Skip to content
Welcome to Le Ballon Rouge
A caring and stimulating place for learning
Contact Us
A Happy Place for Learning
With a defined and beautiful learning journey
Book a Visit
Our Learning Curriculum is Outstanding
Personal, social & emotional - Communication & Language - Physical Development
Click Here for Info
Previous
Next 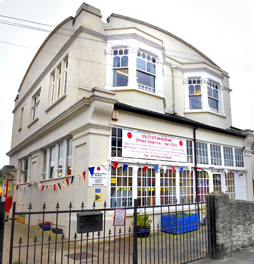 Le Ballon Rouge Montessori Day Nursery is privately owned. Located in Southend-On-Sea, it offers all-day and sessional care. Our nursery is open to children from 18 months to 5 years during term time and 2-8 years throughout the school holidays.

Le Ballon Rouge Montessori Day Nursery was founded in 1996 in Thorpe Bay by a qualified Montessori teacher. Two years later the group purchased large premises at Crossfield Road, Southend-On-Sea, first occupying the ground floor before expanding to the first floor in May 2000.

After completing her formal education, the French proprietor came over to england to perfect her English. In the 1970’s she worked in London as a PA in banking and advertising.

Following in her daughter entering a local Montessori pre-prep school, she became interested in the Montessori Method of teaching. Qualifying as a Montessori Directress in 1989, she taught at two local, private schools until the opportunity arose for her to open her own Montessori nursery.

Le Ballon Rouge Montessori Day Nursery’s teaching approach is influenced by the Montessori Method. Children build their knowledge and understanding of the world around them through their senses. With Montessori, the training of senses is done methodically.

The prepared environment is designed to provide purposeful activities adapted to each stage of children’s development. The method encourages observation, independence, concentration and responsibility. 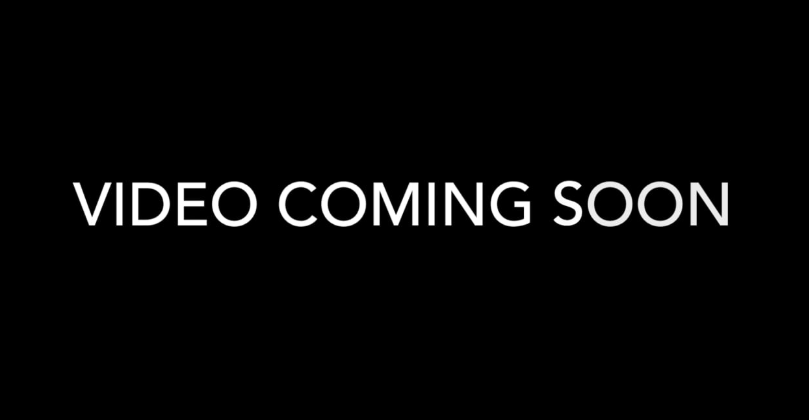 We Are Ofsted Outstanding